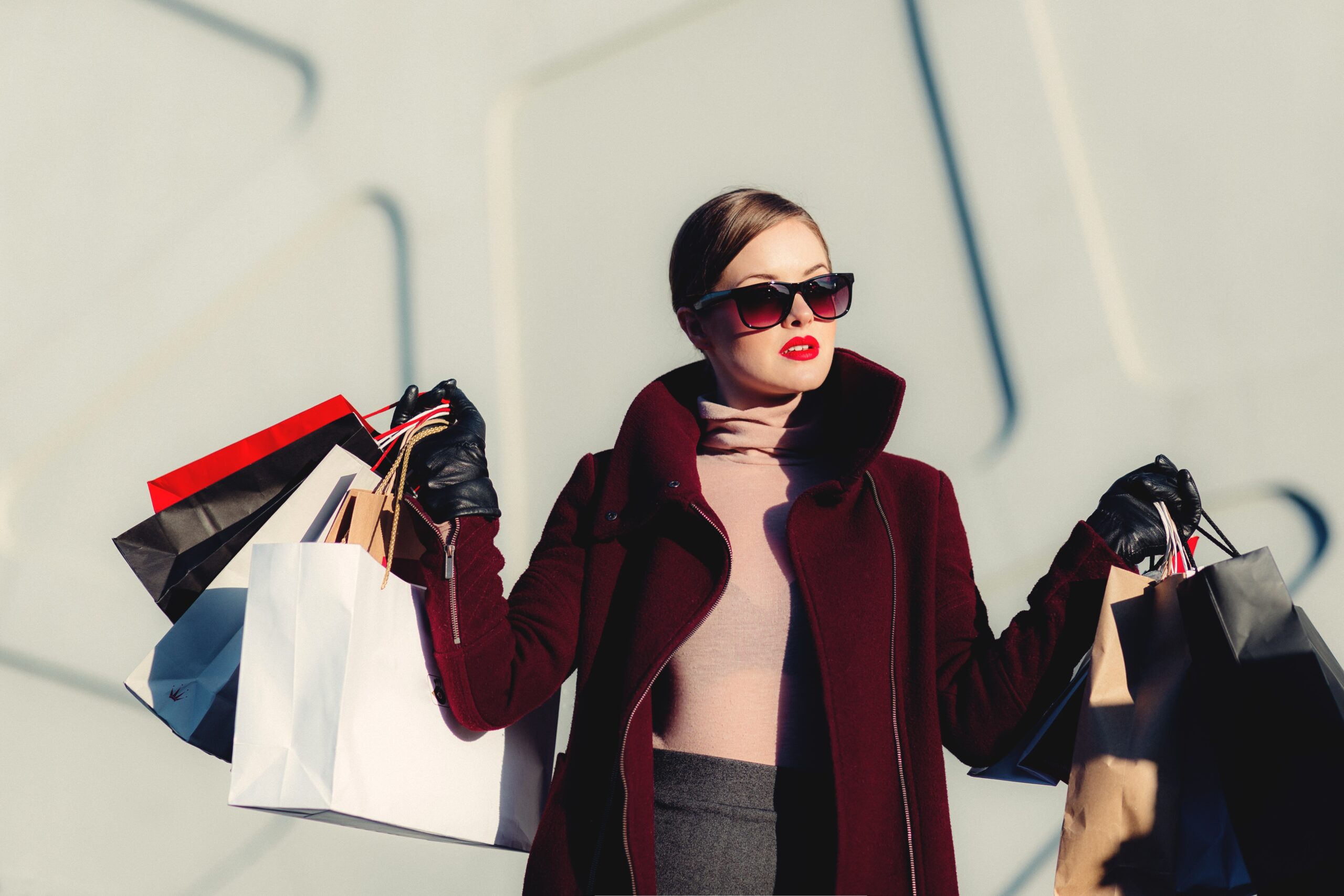 t is true that today’s lifestyle is totally changed to past. Majority of people, nowadays, do not want to purchase private store’s products. They want branded clothes, shoes, cars, mobiles phones, etc. Because of some reasons, a group of people wants to have a luxurious life. However, I believe that this is a negative development.

It is seen that people, nowadays, work harder to fulfill their wishes. They want to buy a luxurious cars, house and branded clothes. The main reason of doing such is people want to show off their lifestyle to others. It is becoming a trend to show their wealth by purchasing such branded and expensive items. Another thing that is being reason for this trend is advertisement of such brands by famous celebrities. Nowadays, celebs are followed by the fans from their hairstyles to their shoes. Because of social media, this famous people are well-known not only in their own country, but also all over the world. Their every step is followed by their fans. When they collaborate and advertise some products, people get influenced and buy expensive things even if they do not need it. For instance, one survey showed that 80% of items of Puma are sold because Virat Kohli is a brand ambassador. It is the most effective trap by such branded companies in order to influence people to buy their products.

Branded materials such as clothes, cars, shoes and bags are too expensive. Sometimes, in clothes, no special materials are used in making. Those are as simple as cheap clothes. That is why it is a waste of money to buy expensive clothes. Some people, in order to buy expensive things, commit crimes. When they see other people living luxurious lives, they also want to have such luxuries in their lives. And that is why they become robbers and they still money from bank, malls and hotels. So, it has totally negative impact on society.

To conclude, branded things are getting famous across the world. People work harder so that they can buy such things. They get excited to buy such things when their favorite celebrity advertises some products. However, before buying anything, people should think twice whether they need it or they waste their money and what impacts are made by them on society.

Vocabulary- we Use in this essay 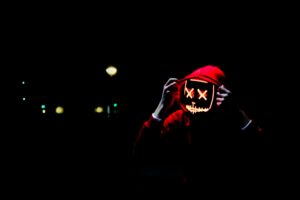 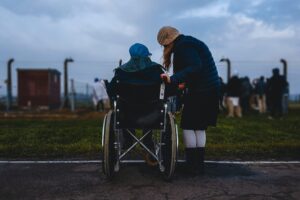 It is impossible to help all people in the world, so government should only focus on people in their own countries. To what extent do you agree or disagree? 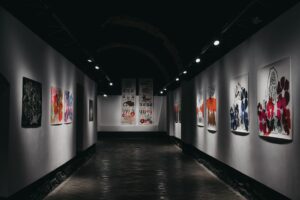 Art is considered an essential part of all cultures throughout the world. However, these days fewer and fewer people appreciate art and turn their focus science, technology and business.-Ielts writing task-2 2023 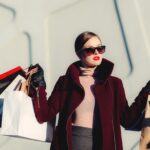 Nowadays many people want to buy famous brands of clothes, cars and other items, what are the reasons for this, do you think it is a positive or negative development? 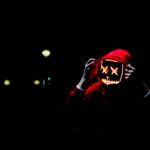